Dr. Jeremy Freeman was born in Hamilton, Ontario and grew up in Toronto. He attended medical school at the University of Toronto, graduating with highest honours. He completed his otolaryngology residency at the University of Toronto. After receiving his Fellowship from the Royal College of Surgeons of Canada in 1978, he spent two further years of advanced training, one as a Gordon Richards Fellow at the Princess Margaret Hospital in Toronto in Radiation and Medical Oncology and a second year as a McLaughlin Fellow, training in Head and Neck Oncology at the Royal Marsden Hospital in London, UK. He was the first fellow of the Advanced Training Council sponsored by the two head and neck societies. A Full Professor, he occupies the Temmy Latner/Dynacare Chair in Head and Neck Oncology at the University of Toronto, Faculty of Medicine. He is former Otolaryngologist-in-Chief at the Mount Sinai Hospital stepping down after fulfilling his 10 year appointment. He has an active practice focusing on head and neck oncology with a primary interest in endocrine surgery of the head and neck. He has given over 500 scholarly presentations, has been invited as a visiting professor and surgeon internationally, and has published over 280 articles in the scientific literature. He has been involved in a number of administrative roles in the American Head and Neck Society and is also on the editorial board of a number of high impact journals focusing on head and neck oncology. He has recently been appointed to the National Institute of Health (in Washington DC) task force on the management of thyroid cancer. He is the Director of the University of Toronto Head and Neck Oncology Fellowship, considered to be one of the top such fellowships in North America. He was the program chair and congress chair of the First and Second World Congresses on Thyroid Cancer held in 2009 and 2013 in Toronto. He was the Keynote speaker at the Congress held in Boston in 2017. He has been invited worldwide to deliver keynotes in the management of thyroid malignancies. He has spare time to spend exercising, playing basketball, fly-fishing, traveling, collecting oriental rugs and vintage militaria, studying history and watching old movies. He is married to Elayne Bonnie Freeman, a graphic designer, and is the proud father of Lauren, Professor of Philosophy at University of Louisville, Kentucky and Allison, a masters in fine arts graduate from Yale University and living in New York City and proud grandfather of Raphael and Penelope (Louisville). 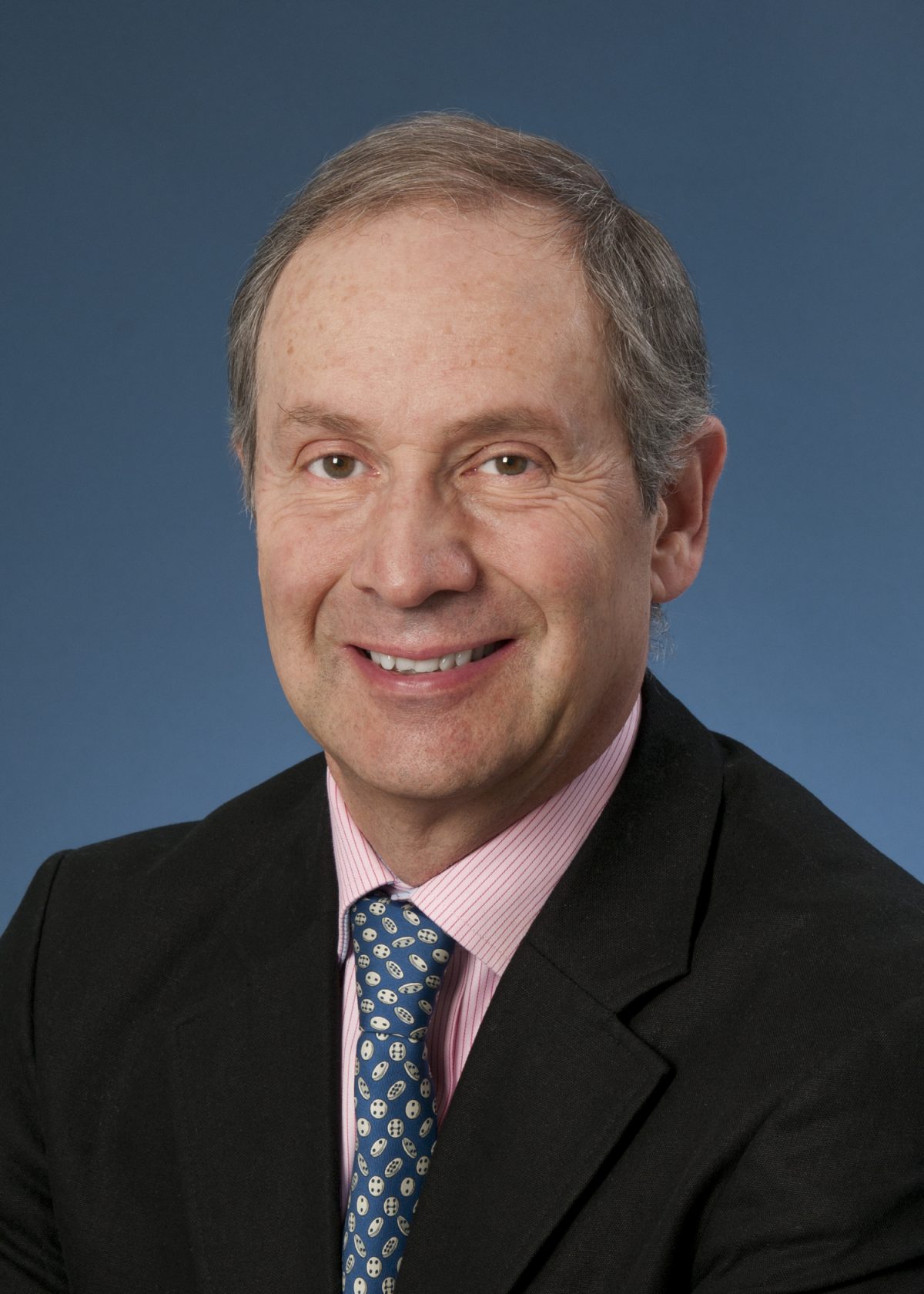